Hashem loves somebody, He sends them opportunity to increase merit and protection. The merit of giving to those in need is what saves that person in times of danger. Hashem marks the head of that person with a thread of grace and the punishing angels cannot touch him in a time of global peril. Hashem sends us opportunities of giving tzedaka to safeguard us from future retribution.

During a pandemic Hashem remembers the charitable giving and the giver is saved from death. “Tzedaka saves from death.” This is the reason why Hashem sent the angels to Avraham before He destroyed Sodom. In order to give Avraham the merit of giving to those in need and save his nephew Lot from being destroyed with the rest of Sodom.

Don’t say I don’t have money (to give), because all money is His. If you give charity, you’ll make lots of  money and with that money, give more charity while you still have it. This way you’ll purchase for yourself the world down here and inherit a portion in the world to come. Otherwise, you  risk losing all of it suddenly as it states in Mishlei 23:5 “Should you blink your eyes at it, it is not here.”

Rabbi Yonatan ben Yosef would say that a person who gives charity while he’s poor will become wealthy and continue giving charity. On the other hand someone who withholds giving charity when he’s rich will continue withholding charity after becoming poor. In fact, a person should thank Hashem for being on the giving end and not on the receiving end.

3  giving is justice and not voluntary philanthropy

Giving charity to the poor is not voluntary philanthropy. It’s about being just and doing what’s right. It’s our moral Torah obligation.  The word tzedaka is based on the Hebrew Tzedek, meaning righteousness, fairness, or justice. From a Torah perspective, gifts to the poor belong to them and they have a claim on them. There are very many laws in giving charity that are part of the Jewish Code of Laws and every Jew is obligated to learn and practice them.

Our money is not ours. It belongs to Hashem, who  entrusted it to us. It’s only right for us to dispense it according to His directives as specified in the Torah and in Jewish code of law.

(based on Rambam Gifts to the Poor)

4  the giver benefits much more than the recipient

While the one who gives charity to a poor person gives him mortal sustenance, through the poor person, the giver acquires ever lasting life in the world to come. This is what Ruth said to Naomi about her benefactor , “The name of the man I benefited today is Boaz.” Additionally, it’s the pauper who he gave charity to that saves him from punishment and even death.

Rabbi Avon says that Hashem as it were stands at the right side of a poor person at your door. If you give to that pauper, the  One on his right bestows blessings on you! Just by giving money to a poor person you’re already plugged into the source of all blessings.

5  the joy of giving

The mitzva of giving tzedaka must be done with willingness and joy in order for it to count. Anybody who gives a whopping donation to a poor person accompanied by a frown and resentment, loses the merit and reward for the tzedaka. The mitzva of giving charity is fulfilled only when given with a smile, happy countenance, empathy and kind words.

To avoid embarrassing the recipient every time they meet, it’s best to send charity indirectly (via a reputable person or organization).

According to the Rambam the best way is to give is without knowing who the recipient or benefactor is.This is is known as performing a mitzva only for the sake of Heaven. It’s like the anonymous fund in the Holy Temple. There, the righteous gave secretly, and the poor received discretely. Nowadays, giving to a charity organization is most similar to this way of lofty giving.

There are thousands of Israeli families living below the poverty line, but single parent families are stuck in persistent poorness. Unfortunately they receive the least of charity dollars, especially when the mother is at the head of the family as is the case with 90% of single parent homes in Israel. Let’s change this and support single mother families in Israel so they can enjoy equal opportunity and thrive in Israel. 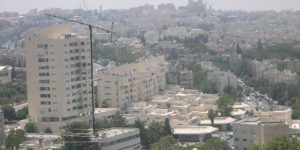 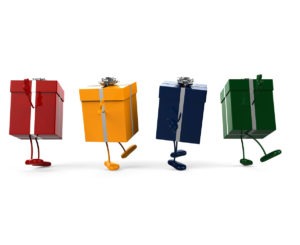 5 Things You Didn’t Know About Giving 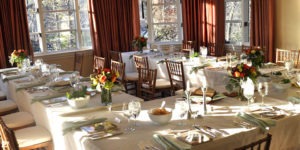 FOR SINGLE MOTHERS IN ISRAEL, PASSOVER SPELLS CRISIS There are hundreds and thousands of Israeli families living below the poverty line, but single parent families 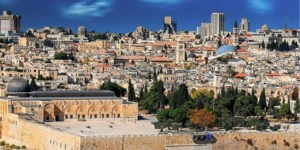 6 REASONS WHY WE ARE THE BEST ISRAEL CHARITY FOR SINGLE MOTHER FAMILIES 1.  Women have priority in receiving charity: According to Jewish Law, supporting

Latest From Our Inbox 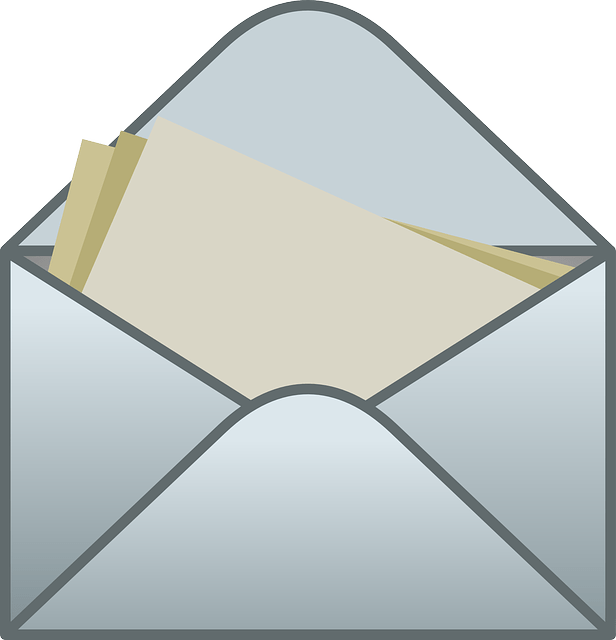 There's no justification for My not emailing earlier!

I do not have enough words to Thank You. In the middle of such strange times you still went out of your way to help us, without even knowing us! Such tremendous kindness! It helped us get food for the body, but even more for the heart and soul.

Thank you once again. Thank you.

May Hashem bless all your projects and your donors with abundance and honor.